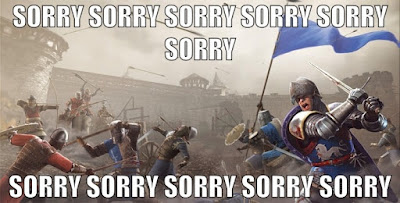 Email ThisBlogThis!Share to TwitterShare to FacebookShare to Pinterest
Labels: isis, syria
Newer Posts Older Posts Home
Subscribe to: Posts (Atom)
www.saddamstrial.net followed the trial of Saddam Hussein, former dictator of Iraq, and continues to follow the fallout in the Middle East from the regime change in Iraq.